Based on the amended statute, the Foundation Council appoints Prof. Maciej W. Grabski to the position of FNP President, as the first person to direct the work of the Foundation who is a member of the academic community but not a state official. On 20 November 1992, at the request of Prof. Grabski, the Foundation Council appoints Prof. Marian Grynberg, a physicist and previously director of the Institute of Experimental Physics at the University of Warsaw, and Grzegorz Krawczyk, an economist, as additional members of the Executive Board. Professors Grabski and Grynberg will go on to head the Foundation for the next 13 years, until 2005, while Grzegorz Krawczyk leaves the Foundation for financial institutions in October 2002. 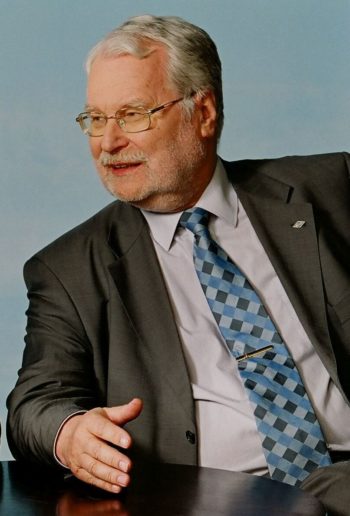 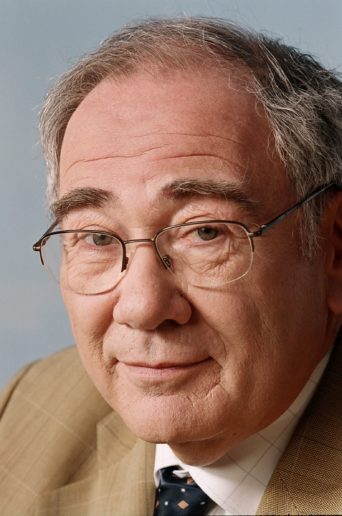 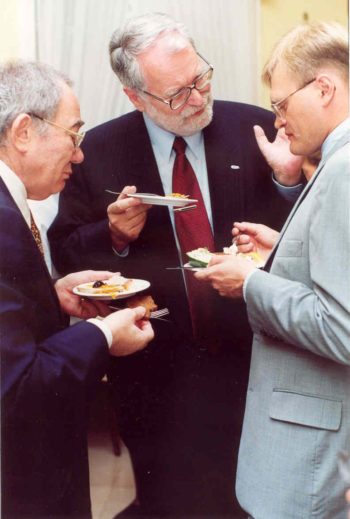